Soundzipper is a Singapore based acoustics consultancy with one main goal: “making life sound better” through creative and holistic solutions to acoustic problems, considering not just equipment and technical requirements but also the intangible aspects of aesthetics and usability. 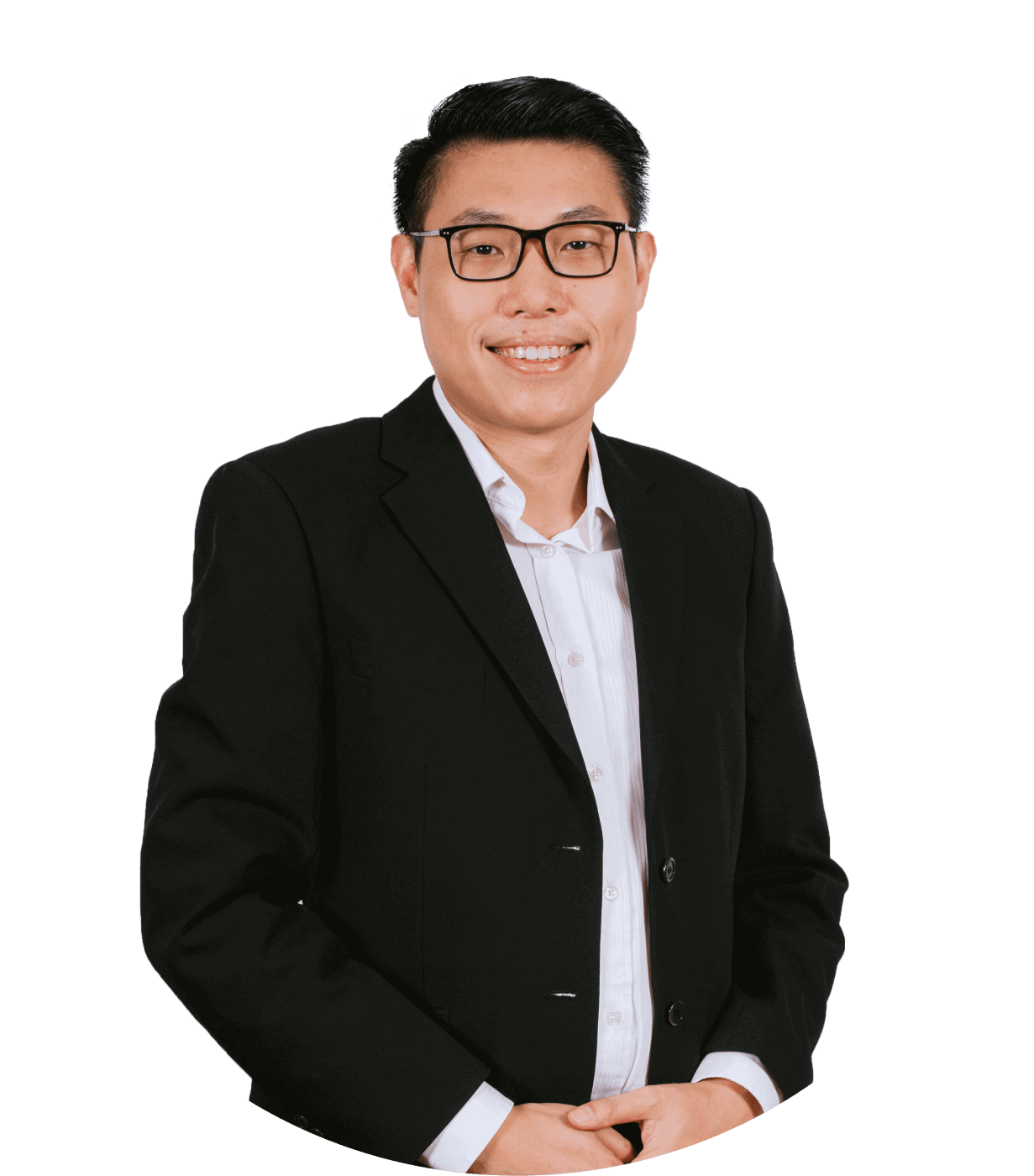 The beginning of a passion

In its earliest days, Soundzipper was initially conceived as a recording studio project by Adrian Lo, driven by his interest in music and sound engineering. Realising that having a great sounding studio with appropriate acoustic treatment played a significant part in the quality of music being created and produced, Adrian discovered the possibility of turning a gap in the industry into a business opportunity, and often jokes that “I wanted to build the best sounding studio for myself, but ended up designing great sounding studios for others first”. Since then, Soundzipper has also ventured into architectural and room acoustics for more widespread applications, as well as different extents of soundproofing, addressing an increasingly common need for higher levels of sound isolation against excessive noise in dense urban cities. 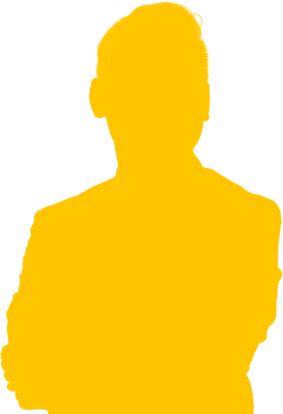 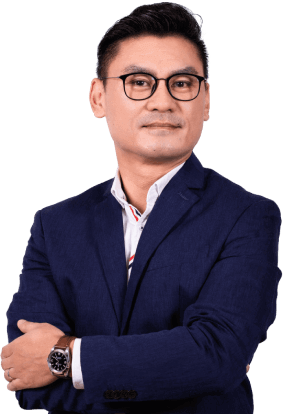 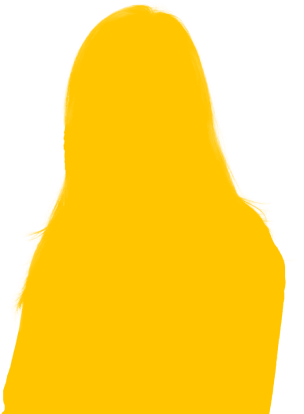 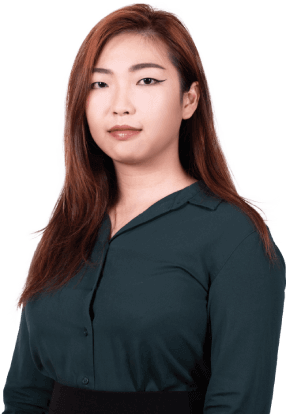 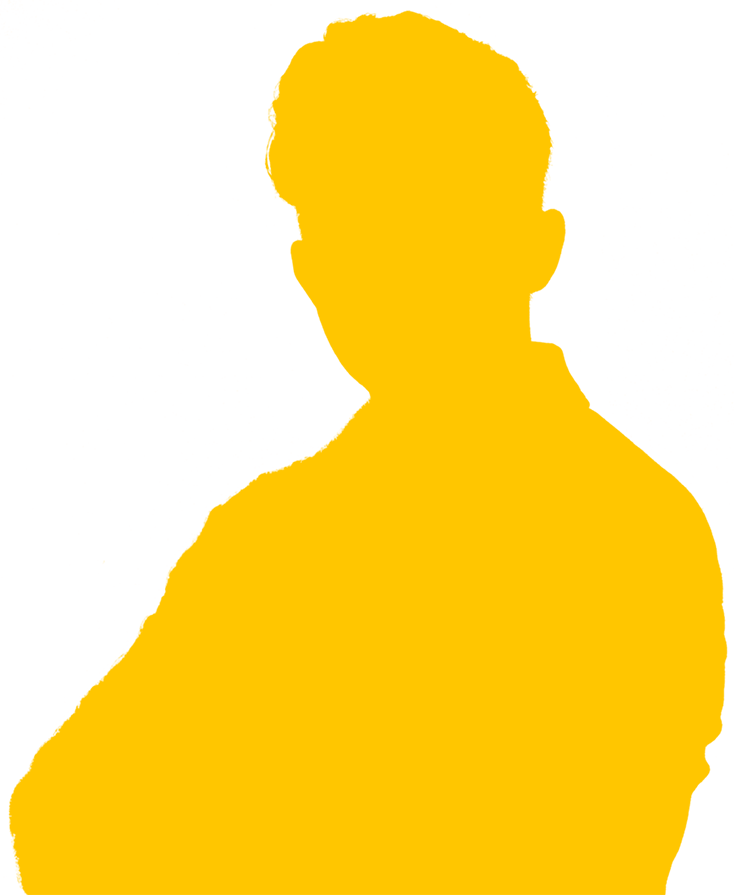 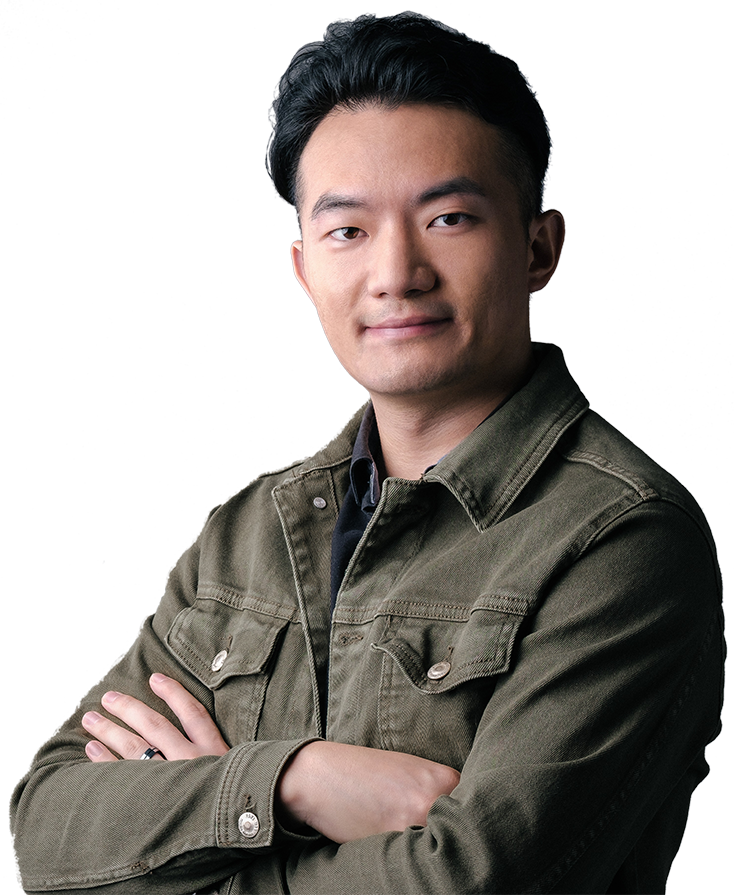 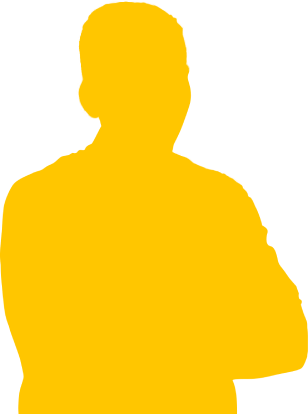 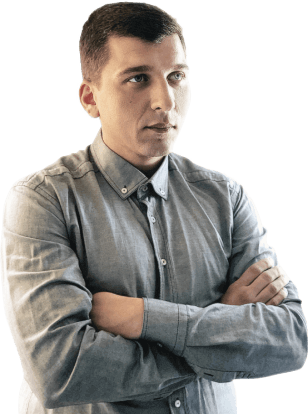 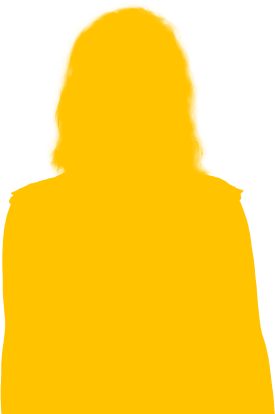 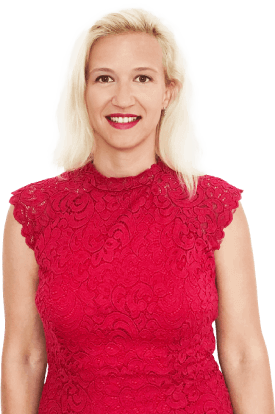 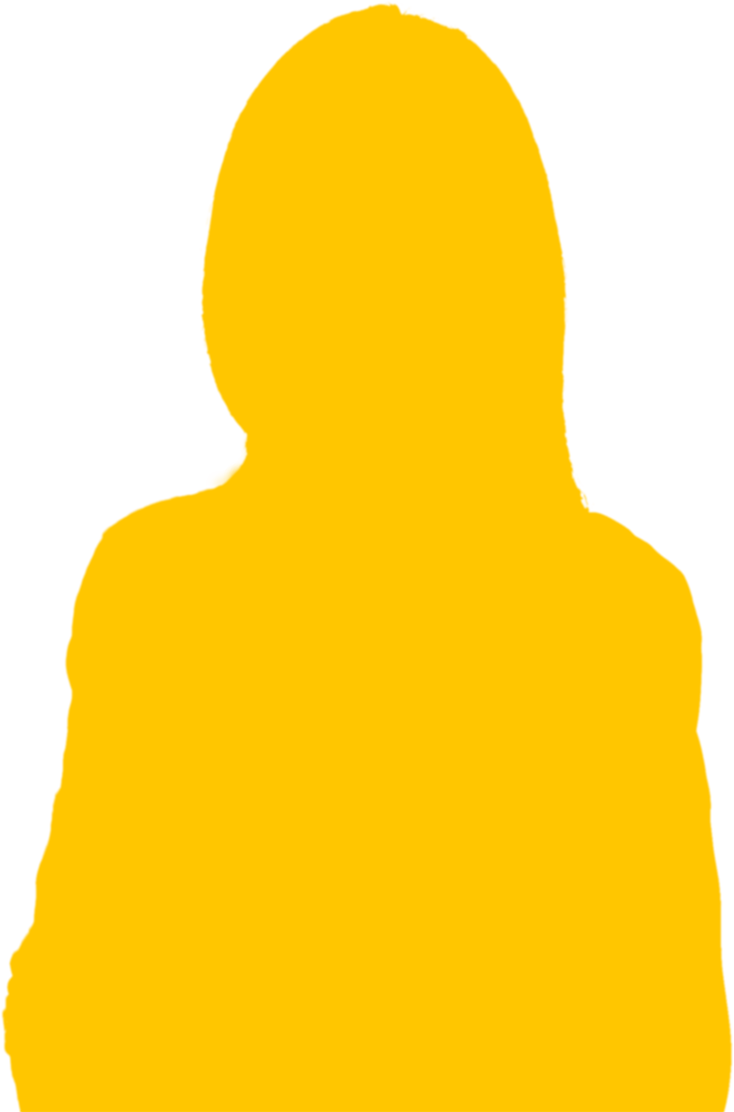 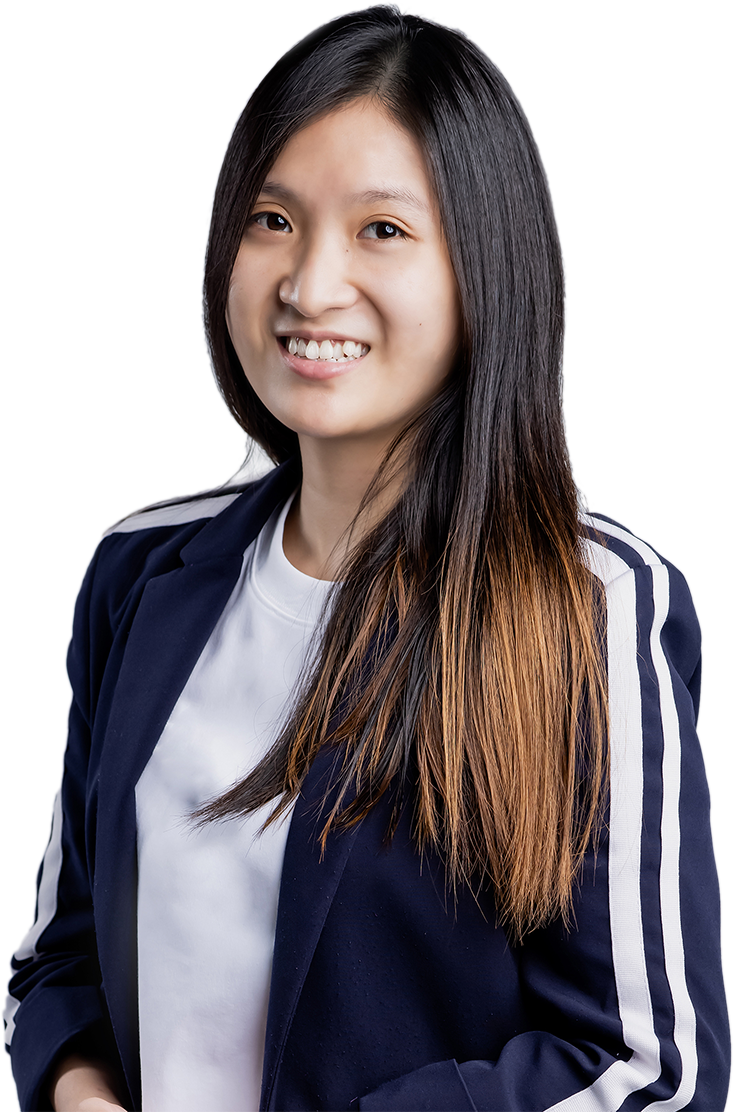 We Believe in Growing

For a company to grow, it is imperative to develop better systems and solutions, to learn from mistakes and to continue to refine and improve.

Soundzipper believes in sustainability, not short-term profits. We also try to reduce our ecological footprint by minimising wastage and recycling.

While we take our work very seriously at Soundzipper, we also feel that fun and professionalism do not have to be mutually exclusive. At Soundzipper, it is the quality of work that counts, not the number of hours in the office.

“The whole is greater than the sum of its parts.” Open communication encourages synergy and teamwork, enabling us to come up with better solutions for clients.

Rising Above the Imperfections

“True happiness comes not when we get rid of all of our problems, but when we change our relationship to them, when we see our problems as a potential source of awakening, opportunities to practice, and to learn.”
– Richard Carlson

At Soundzipper, we are committed to quality work, and delivering our absolute best in all that we do.

Take a look at some of our previous work...