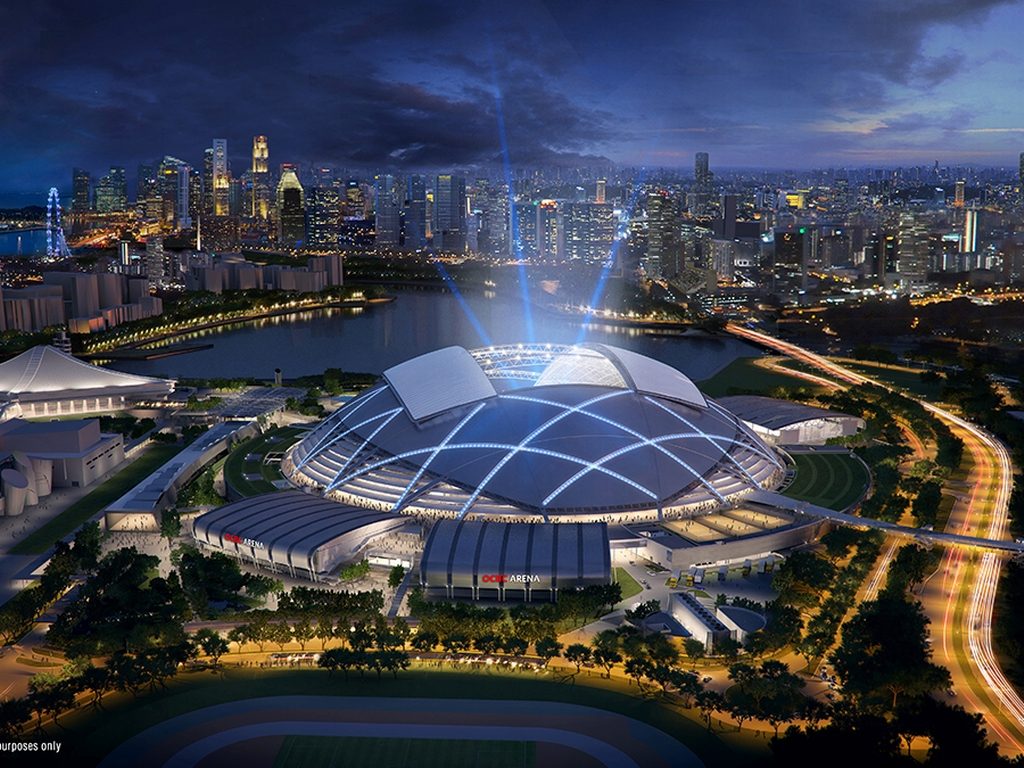 The Soundzipper consultancy has taken the decision to make public its ability to bring relief to the long-term bad acoustics dilemma at the National Stadium in Singapore.

National Stadium Acoustics Issues had been criticized over the recent Jay Chou Concert causing an uproar to many unhappy Singaporean fans who paid money and time to support a wonderful talent.

Today, Soundzipper, a leading Singapore-based acoustics consultancy with clients across Asia and Africa, has confirmed that it believes it holds the key to fixing the acoustics headaches which led to the current incident at Singapore’s National Stadium owned by the Singapore Sports Hub Consortium.

The Soundzipper team is confident that it can achieve a favourable result to the ongoing acoustics complications affecting Singapore’s beloved 55,000 capacity National Stadium. The most recent fiasco occurred earlier this month when management for the Taiwanese superstar musician and 5-time movie award-winning Hollywood writer, producer and performer, Jay Chou, were bombarded with a flood of expensive concert ticket refund requests from desperately upset fans. Read more here!

An online petition gained massive traction when it started to go viral across the internet. The recent National Stadium acoustics issues has a dedicated page on the GoPetition online platform cited muffled sound as a major concern for loyal patrons of the stadium.

“The Singapore Sports Hub National Stadium cost $1.87 billion SGD to build. People deserve a better acoustics and sound experience,” expressed, Adrian Lo, Founder, Soundzipper. “The very bad sound quality actually has only so much to do with the sound system but with the acoustics in the entire space. The National Stadium Acoustics Issues must be addressed  now for the long term benefit of all performers and attendees. We look forward to enjoying meaningful engagement with the National Stadium on this pressing issue.” 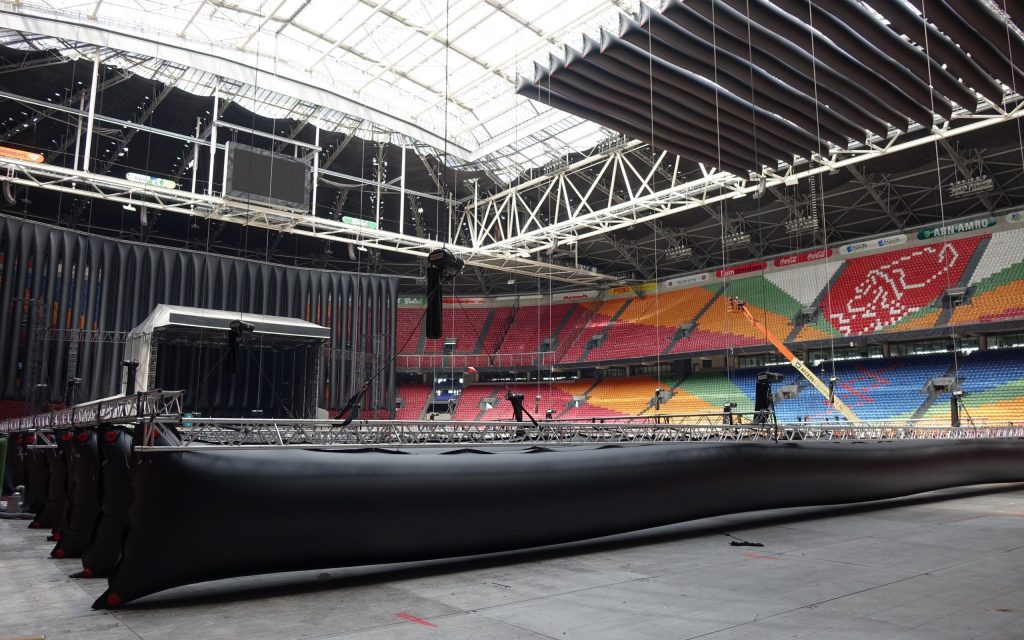 Soundzipper’s technical partner, the multi-certified Denmark, and America-based Flex Acoustics, has installed groundbreaking acoustics solutions and proven its results under some of the most strenuous conditions on world stages. The testing grounds have included; major concert halls in Germany, Denmark and Finland, the spectacular Eurovision Song Contest 2014 hosted at a 700,000 metre cube former Shipyard in Copenhagen, Denmark before a global television audience of over 190 million people over 41 markets, the $214.5 million SGD Amsterdam Arena in The Netherlands which flawlessly played host to a sold-out concert by the biggest boyband in the world, One Direction, in front of 54,000 ecstatic fans, the Sheik Jaber Al Ahmad Cultural Centre in Kuwait City and a brand new theatre in Ulsan, South Korea. Therefore the National Stadium Acoustics Issues would help to curb this phenomenon and bring new talents and bigger acts to perform at a large investment such as this one.

Soundzipper’s team of highly qualified consultants wish to raise awareness across Singapore of the vital importance of having world-class acoustics in place for each and every event. In particular, concerts and world tours that people pay a lot of money to attend and expect to fully enjoy with zero interruption.

“The product does its job brilliantly. It’s a really interesting opportunity “We can provide a sound solution to these acoustics issues. Let’s hope that these issues can be minimised in the future asserted, Daryl Stewart, Digital Marketing Strategist, Soundzipper. “Research released in the Summer of 2016 confirmed the beliefs and values that Singaporeans hold dear, especially our community and nation. Acoustic difficulties have to be controlled in a proper manner and achieve the best sound in any space and an intelligent way of addressing low-frequency reverberation time issues.

Large venues like the National Stadium would generally have rumble problems which are the low end of the frequency spectrum. This product addresses these kinds of difficulties,” observed, Julian Martinez, Acoustical Consultant, Soundzipper. “An added benefit of also varying the reverb time of any space is creating variable acoustics. The technology allows tuning for everything from a big rock concert to a symphony orchestra.”

Believe that good sound should come to the Singapore Sports Hub National Stadium? Join our Celinebeyond, our movement for good sound as a basic human right.

Since 2011, Soundzipper has bridged the gap in the acoustics industry between commercial / residential spaces and quality of sound through superior solutions. We deliver a sublime experience to our many clients located across Asia and Africa while nurturing a fantastic culture within our amazing team. We are proud to be a Main Distributor for Flex Acoustics in Singapore. Inspired by the humble soundproofing beginning of our Founder, Soundzipper has grown into a distinguished consultancy changing the way people in Singapore experience exceptional sound quality. Visit our website to explore the future of acoustics, today: https://soundzipper.com/