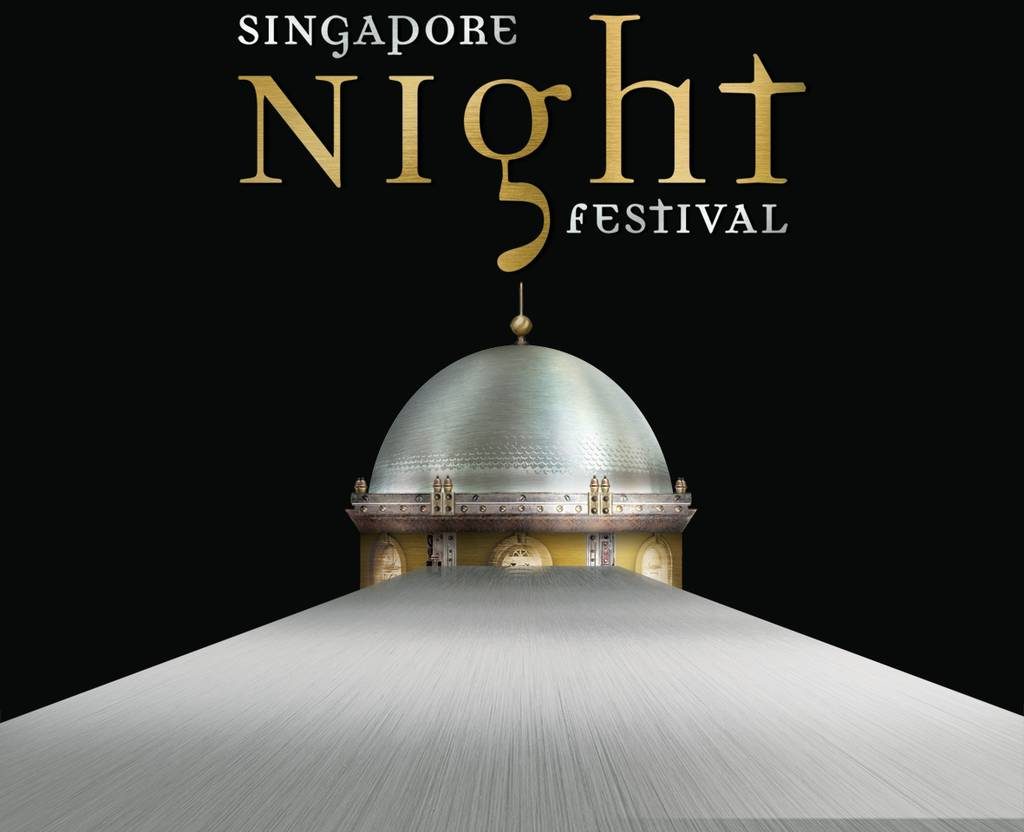 Themed “Inventions and Innovations”, this year’s Singapore Night Festival (SNF) will take us into the 19th century as the beginning of industrialization took place. It will feature a more steam engine. Guests will be more involved this year as they take part in the action. The Singapore Night Festival will stretch all the way from Plaza Singapura all the way to Raffles City at City hall.

The 9th installment of Singapore Night Festival will be taking place from the 19th of August 2016 to the 27th of August 2016 at the Bras Basah-Bugis (BBB) district in Singapore! A treat for the ears and the eyes for those who want a taste of Singapore’s arts and music scene. Presented by the National Heritage Board and supported by the Ministry of Culture, Community and Youth (MCCY) and held in MySingapore in the BBB district.

While all of the exhibitions are free, some of them do require you to pay for it but while every buck is worth. The “House of Curiosities” is just one of them. Not to spoil the full surprise for you, but this show will be about a story of the mechanical heart based on an adventure by a curious man-made machines and the wonderful capacity of the human mind and spirit to discover and invent. 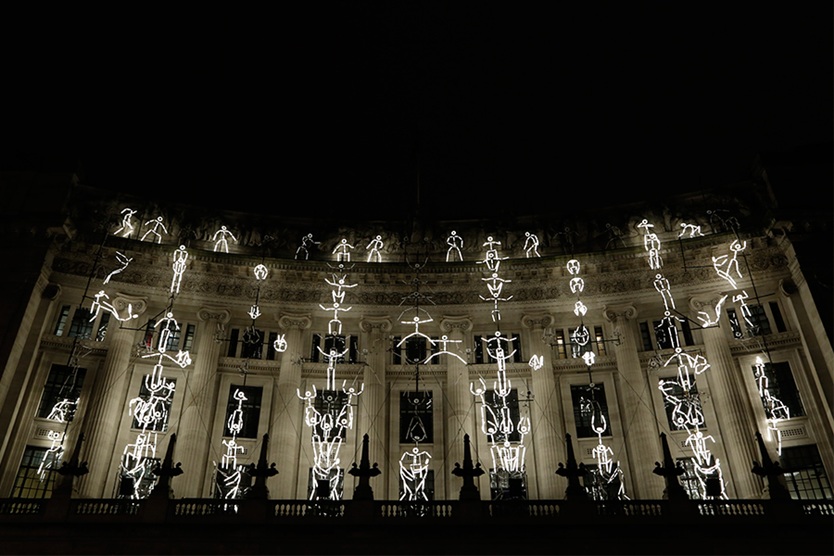 Stop by the National Museum of Singapore where the LED lights will produce a visual showcase of urban stories of narration in the city on the facade of the building front.

Keyframes will feature part animation and part moving sculpture and show LED figures and their movements on static buildings where it lights up the face of the NMS giving it a burst of energy and excitement. 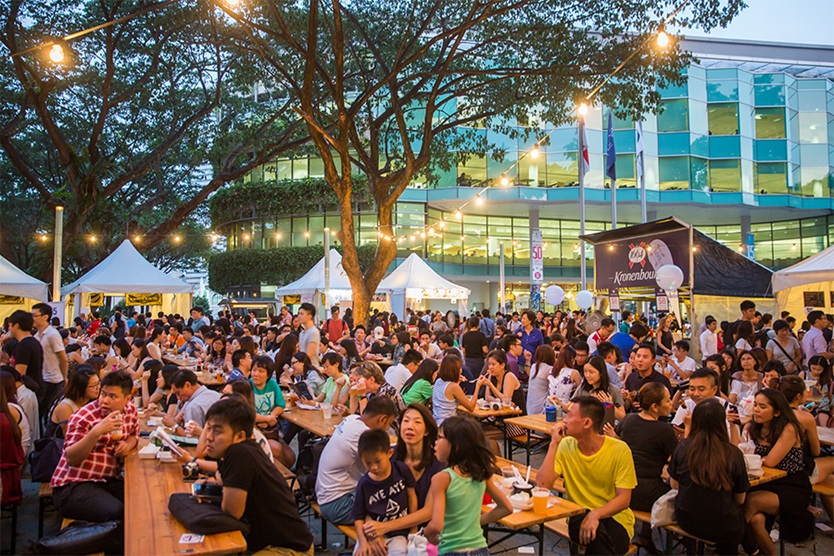 Located in Singapore Management University (SMU) green, the village festival will feature more than 30 flea market stalls, so make sure you bring some repellant if you are allergic to fleas because you definitely do not want to miss that out! What’s a festival without food, then it will just be ood because F is the first letter for food and if that is missing then wow! such a waste.

There are approximately 20 food and beverage stalls to keep your hungry tummy full. That’s not all, there will be performances from past Noise mentorships as well as upcoming Australian acts like “Alice Ivy and Mahoney” to keep you entertained while you immerse yourself into eclecticism.

Head on down to Armenian street where there is simply full-fledged madness and a range of activities happening! For instance, if you are a fan of Star Wars, make sure it has a warranty because by being a fan you can be blown away by the light saber battles, and if you follow the Lip Sync showdowns on TV, that classic piece of entertainment will make you ask for more!

Love to dance to the beats and the banging sound of the drums? The Singapore Night Festival will feature a few performances where percussions will be a part of the excitement. Watch out for the Light Force, Night Falls by GSM, a Montreal-headquartered firm with 50 years of experience in exhibitions design and  near the National Design Centre. Watch out as water bounces off the drums and cause the rarefactions to vibrate and produce multi-colored reflections. Get a few friends, challenge yourself and combine your creative juices to form a light pattern and show off your skills to produce a creative light performance. 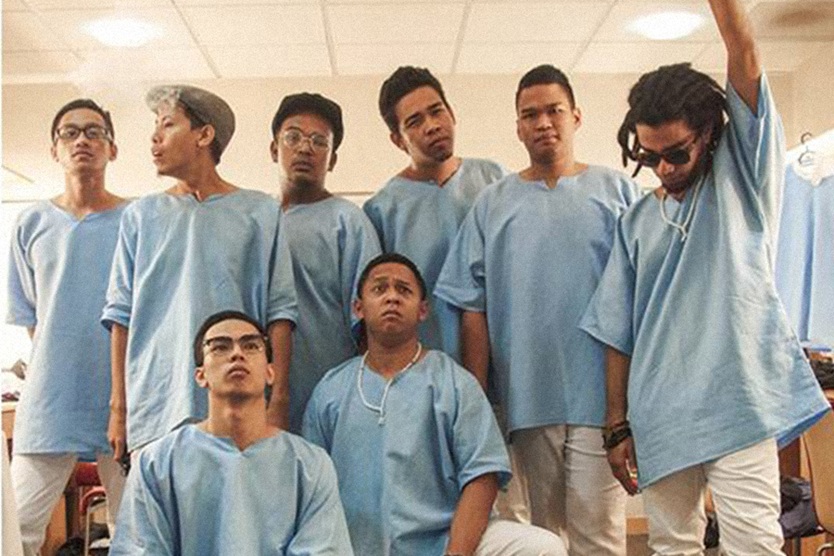 Lighting up the stage at the Armenian Street main stage on the 19th and 20 August from 9pm to 9.30pm and 10.30pm to 11pm will also be Rhythm De Passion who would electrify your world with their groovy, heart pumping beats ready to get your feet moving. Dressed in their collective attire, Rhythm De Passion have come a long way since their initiation in 2007. They have indeed progressed in their musicality and will promise to bring in a night not to forget.

Getting to the city is easy and accessible by 3 MRT lines. Alight at Dhoby Ghaut MRT and walk on down to enjoy. There are also a variety of buses that will pass by both sides of the street and while some of us might be nocturnal creatures and enjoy the exhibitions late into the night, the Night Rider (NR) and SBS Owl services will be available for all goers.

For a full update and details of the actual festival, find out more here