You might have seen Tena Lazarevic as a familiar name around this blog writing about topics such as how abandoned tanks can create beautiful sound.

Based in Serbia, Tena Lazarevic is an architect who focuses on soundscapes. Blogging for Soundzipper is one of many ways she’s moving toward a career that involves designing for the ears as much as the eyes. 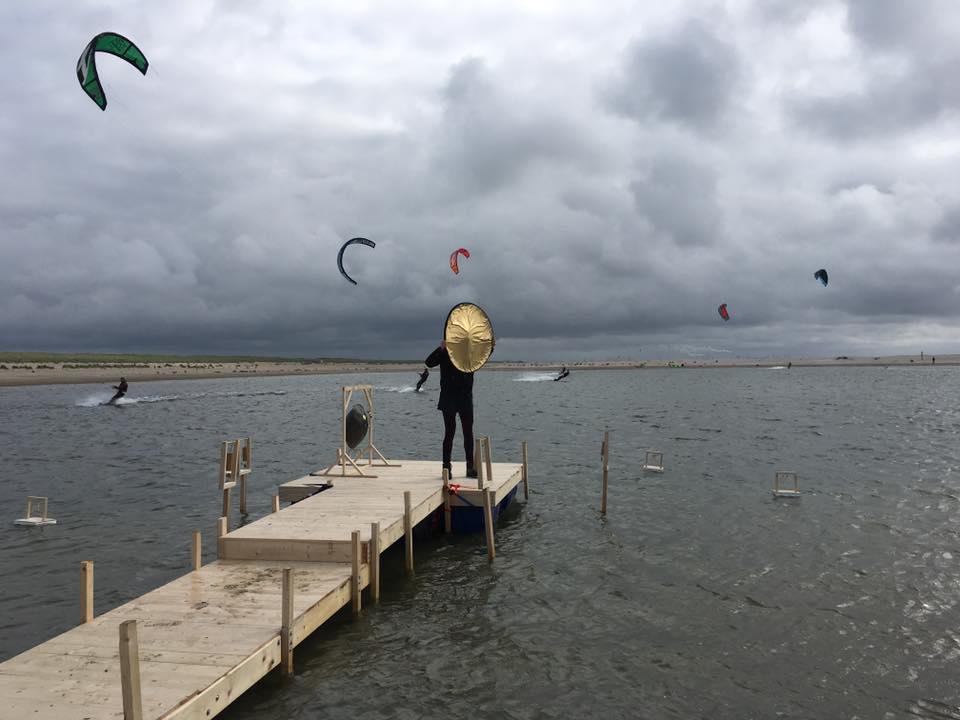 An interest in art and architecture runs in Tena’s family. Her mother is an architect and her grandfather is a painter. While studying at the University of Belgrade, had what she describes as a “eureka moment” while walking in a park.

“There was a theatre in the forest and the shape of the theatre was amplifying the sound of the forest,” Tena says. “That made a strong impression on me … it felt like time stopped. I realized that sound was my calling and there was no way back from there.”

From there, Tena Lazarevic travelled to the Netherlands to complete a one-year residency program focuses on soundscapes. The residency culminated in the Sand Songs project, a mixture of architecture and performance art that was staged at the Zandmotor. Tena also recorded “In the Moment” as part of her experiment in Amondawa.

Tena’s contribution to the project involved setting up instruments in a manner that allows them to be played by wind and other natural elements at the site. On this project she worked together with Jesse Smits, an instrument builder from the Netherlands.  In a video for the project, Tena referred to it as an “orchestration of potential forms.”

The installation took nearly a year of planning and was executed in a single day that was plagued by winds and rain — not the most ideal conditions on paper. However,  Tena says the weather was in its own way responsible for how the final presentation turned out. The goal was to capture sound in its own element, which includes the weather at any given time.

Tena says that project is the most rewarding she’s done thus far in her career.

“I really liked to work with the forces of nature,” Tena says. “It was a little clumsy at the end in the aesthetic sense but it sounded amazing. The Netherlands is a pretty regulated environment. Zandmotor is an exception, where men are working together with nature. It is an artificial sand environment, that is, however, constantly being changed by wind and sea. It was amazing and challenging to have this free environment to work in.”

From Passion to Career 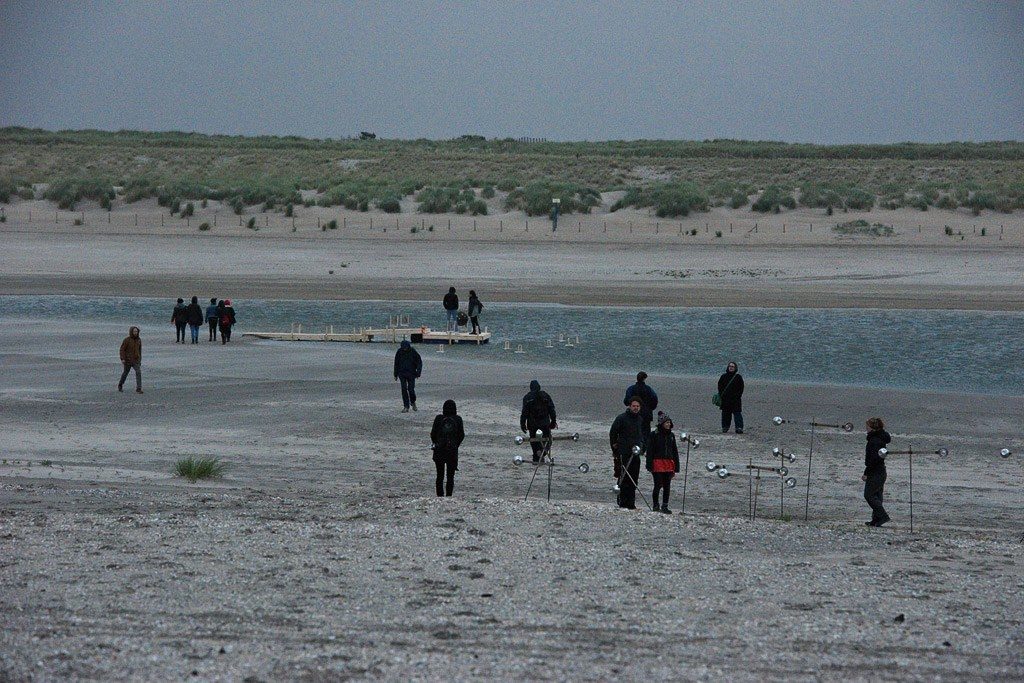 As with many artists, Tena Lazarevic faces the dilemma of how to do the work that she’s passionate about while still making a living. Currently, she is splitting her time between soundscape projects and more traditional architecture and design projects.

“I find complex patterns from nature truly inspirational. The movements of the trees, wind, water.The rain. The cycles and deep geological times. I would like to work more with forces of the nature, because I believe they can be very meditative and calming. Connecting to natural rhythms helps us connect to our inner selves,” Tena says. “This is something we are lacking more and more in urban environments. I believe that regulating sound pollution in the cities is very important, but not enough. Cities deserve to have more creative approaches to their acoustic properties. Spaces as well. Not only solutions to noise, but also interesting ways of sound use.” To anyone looking to get involved in architecture, Tena says it’s important to be true to yourself and determine where you can make the most impact with your work while staying true to your dreams.

“There are too many architects out there and we are underpaid. It’s not the best profession to be right now, which is why it’s important to be specific to your own nature,” Tena says. “Try to be as honest and genuine as possible and find a niche that you are passionate about.” 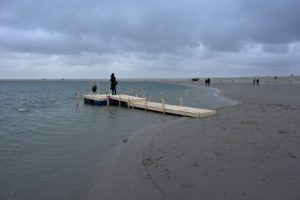 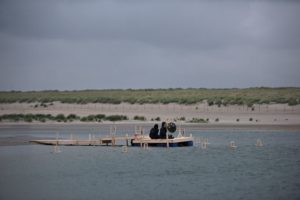 Think you know someone who can create change like Tena Lazarevic? Why not write about them? Contact us at [email protected] and you could be on your way.