How far would you go for Metal Scene? 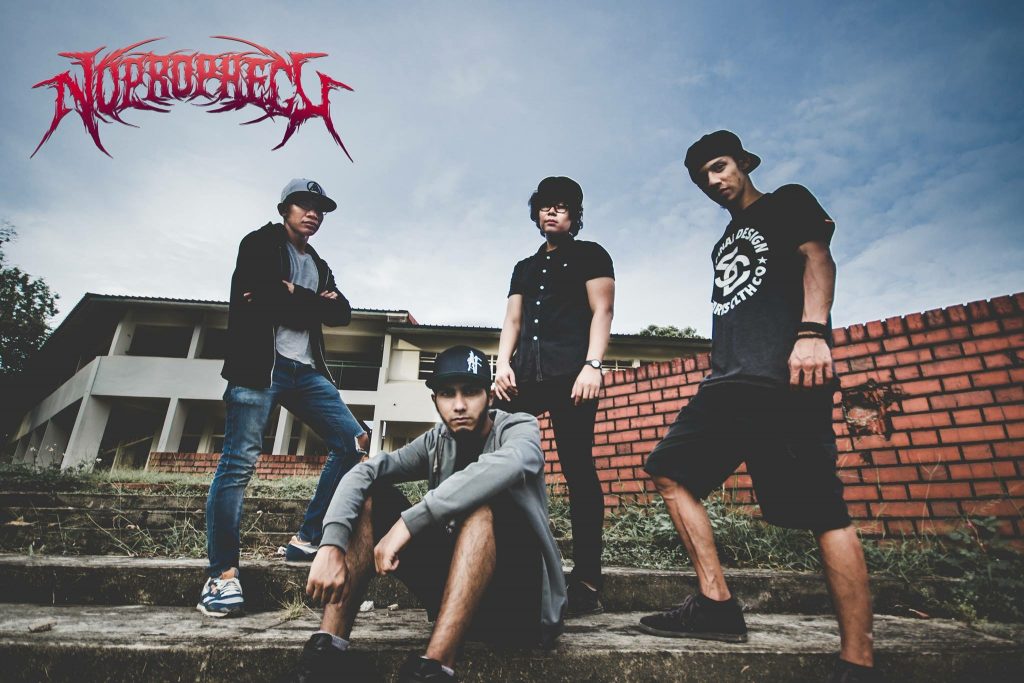 Screaming vocals, heart thumping drums, thrashing guitars, and long hair! Metal is an art form of a genre that has been steadily earning more focus from the local fans. Just like NoProphecy, many other bands are taking the genre to a whole new level in the current metal scene.  This post breaks stage dives into the scene!

Rock and heavy metal have long struggled with the fight of fair treatment from the early days. Not for these boys! Noprophecy breathes new life into blank spaces, creating a whole new concept in the metal scene. Dashing their way through with modern metal, these boys have come a long way. A recent reshuffle of band members due to common band issues such as commitment and ideal differences, Noprophecy continues to grow and still remain hard!

Noprophecy has dominated the metal scene across the border in Johor Bahru and to the land of smiles in Bangkok, Thailand as they were featured in the  Demonic Concert in March 2016 at Hollywood Awards recently! 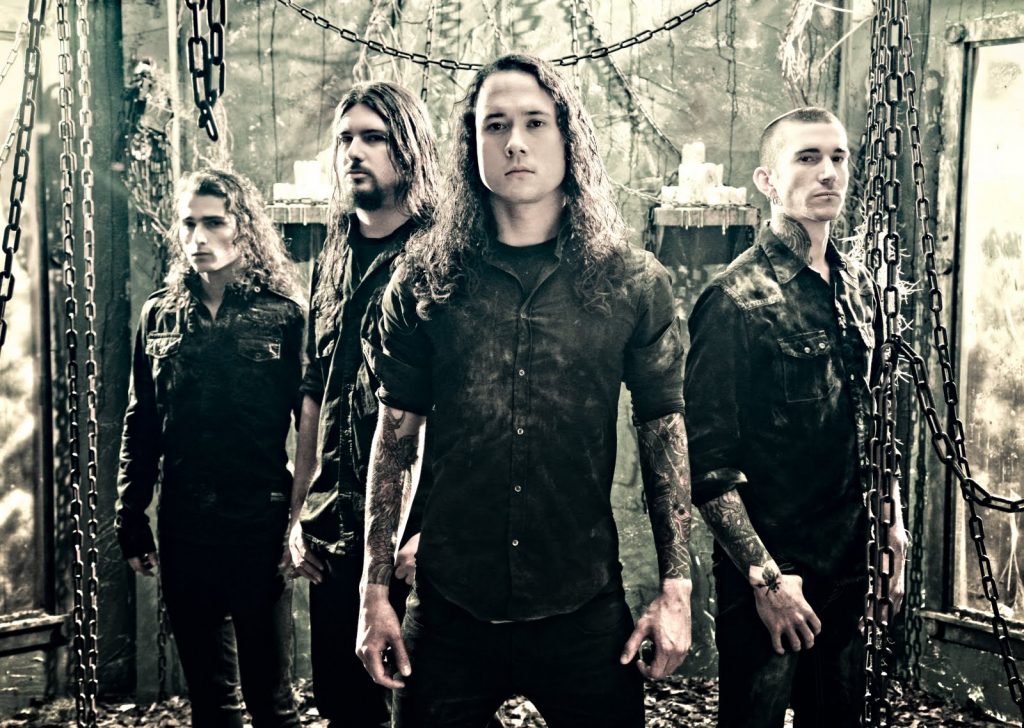 Stumbling upon steep roads nonetheless, these boys have been putting their heart and soul to create a whole new concept of music for Noprophecy.

Every band has an inspiration comes from a variety of artists such as the likes of Lamb of God, Metallica, Iron Maiden. Megadeth, Pantera, and Trivium just to name a few.  These influences help to mold and shape the mentality of the band and its playing styles into what Noprophecy has become for today. Lead Guitarist Akeem exclaimed, ” I used several licks from different bands like Trivium and listen to the drum tracks which have an influence by Chris Adler from Lamb of God and bam we mix and mash and there’s our song!” 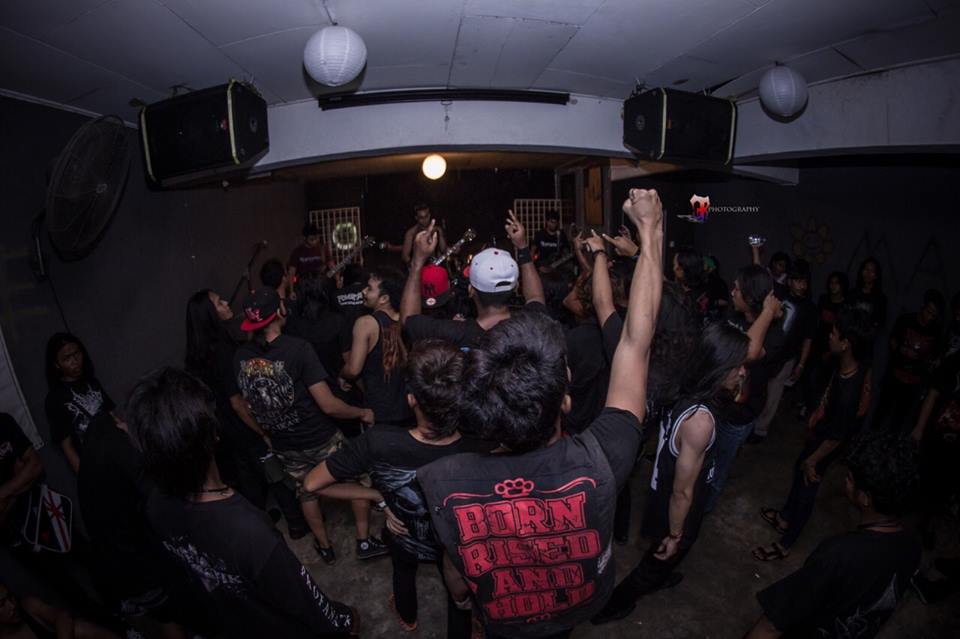 Through frequent gigs, the formation of Noprophecy has matured since 2013 through the embrace of a modernized metal concept maturing in their musical skills and mixes and have been working hard for their underground gigs and their non-stop titillating journey achieving 2nd Runner up in a band competition organized by “MYPART”.

Noprophecy garnered their different strengths and have always been putting up a pivotal performance for their hardcore fans. Due to the support of their database of fans, Noprophecy took a leap of faith and have recently completed recording their new EP entitled “After Life Comes” at the Analog Factory specially designed by yours truly Soundzipper. It is an album that unfolds a story that revolves around the gruesome life of brutality and sufferings in the most extreme ways – of an individual in the depths of the underworld. 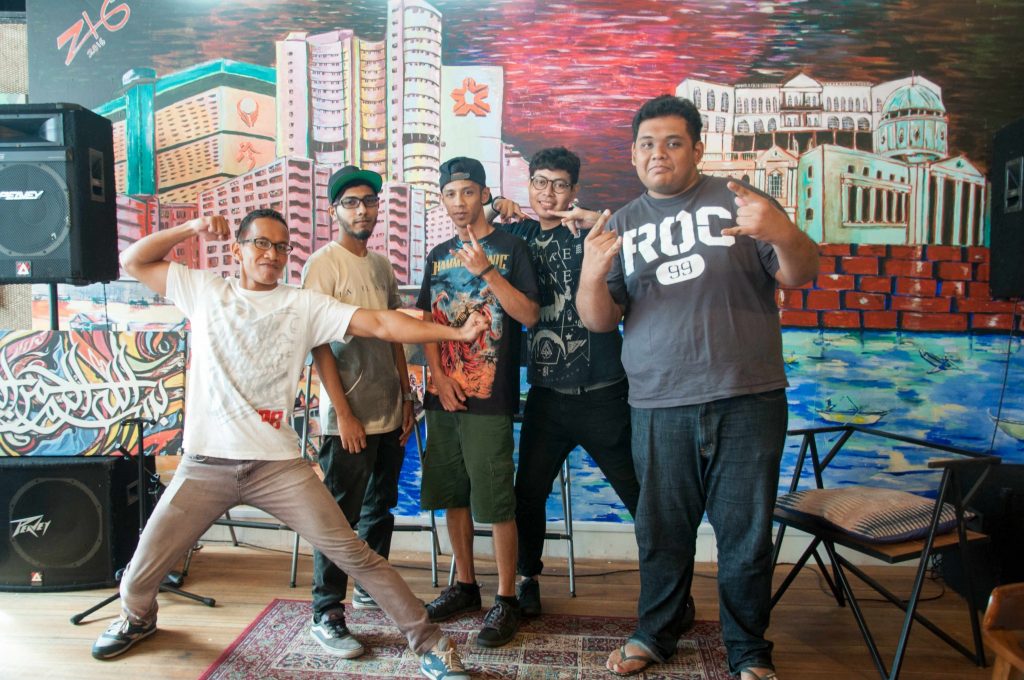 No prophecy with Bob from the Echoception crew

Catch the preview here for the latest interview featuring the Echoception crew to get an in-depth behind Noprophecy’s journey.

Do support Noprophecy and find all their updates here

Stay tuned to catch the trailer of their interview and the full interview coming your way! Meanwhile, subscribe to our youtube channel to see other band interviews and exciting videos related to acoustics!