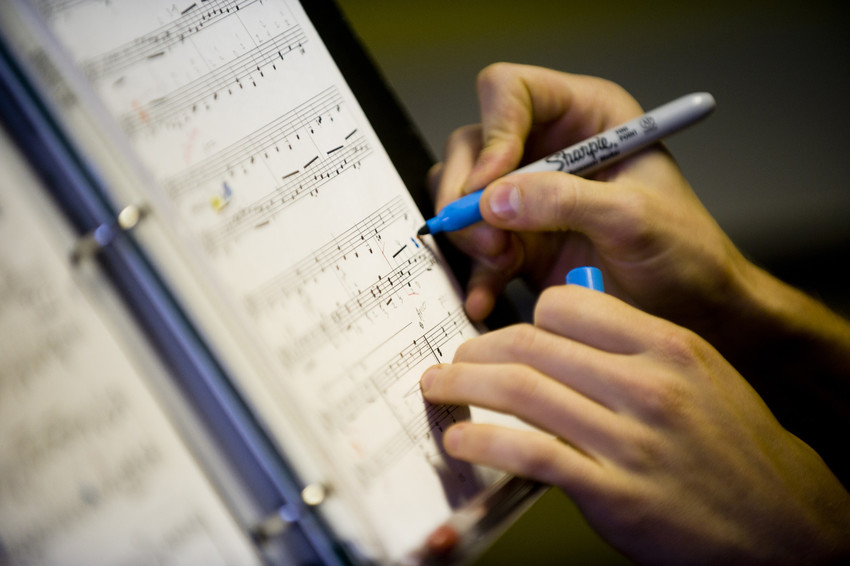 There are many elements to consider when writing a song. This can depend on the versatility of your creativity and your personal approach. While there are many factors in writing a song. There is a whole world of room acoustics history and music composition that influences the way music is being composed these days. Let’s take a trip way back in time.

Room acoustics history has come a long way since it’s inception and now with a more contemporary approach, the landscape of music has differed as they had to rely on the space to create a tune. These days, whether you spend time perfecting the melody or creating a groovy rhythm, we usually want to create the most outrageous form of music as it develops.

What if the acoustics of your performance venue were a factor? 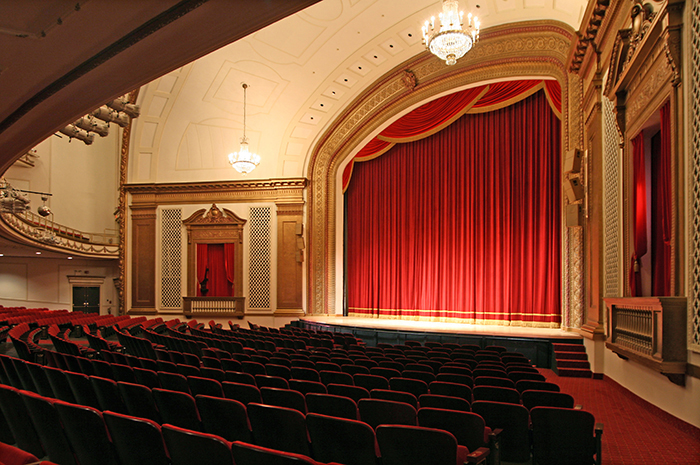 Room acoustics history began with the earliest known music in the Western world such as religious/ Gregorian chants also known as plainsong which was known for its slow and ethereal quality. These plainsongs were one of majesty and reverence which were meant to be performed in churches. The lyrics, hymns, and atmosphere mainly consisted of latin prayers.

Since electronic amplification didn’t exist back then, composers had to pay closer attention to how they wrote music. They usually depended on the environment and the shapes of the surfaces that were carefully constructed to create a tune for the ages.

Let’s take a look at an excerpt from early Western music history. A little bit of reverb makes music sound great, but add too much and you start losing clarity. Early composers were aware of this, and to compensate they utilized certain compositional techniques to ensure the music would hold up well in highly reverberant spaces. Here are a few examples of what they did:

For a modern day example: here’s a guy singing the theme from Halo in a super reverby church. Notice how he needs to draw out the pauses between each phrase With so much technology available nowadays, musicians don’t face as many creative constraints as they did in the past. But it’s really interesting to know that reverb time used to play a part in the compositional stage since these days it’s seen as something only added in post-production. Who knew that something like room acoustics could end up shaping a whole genre of music as we know it!