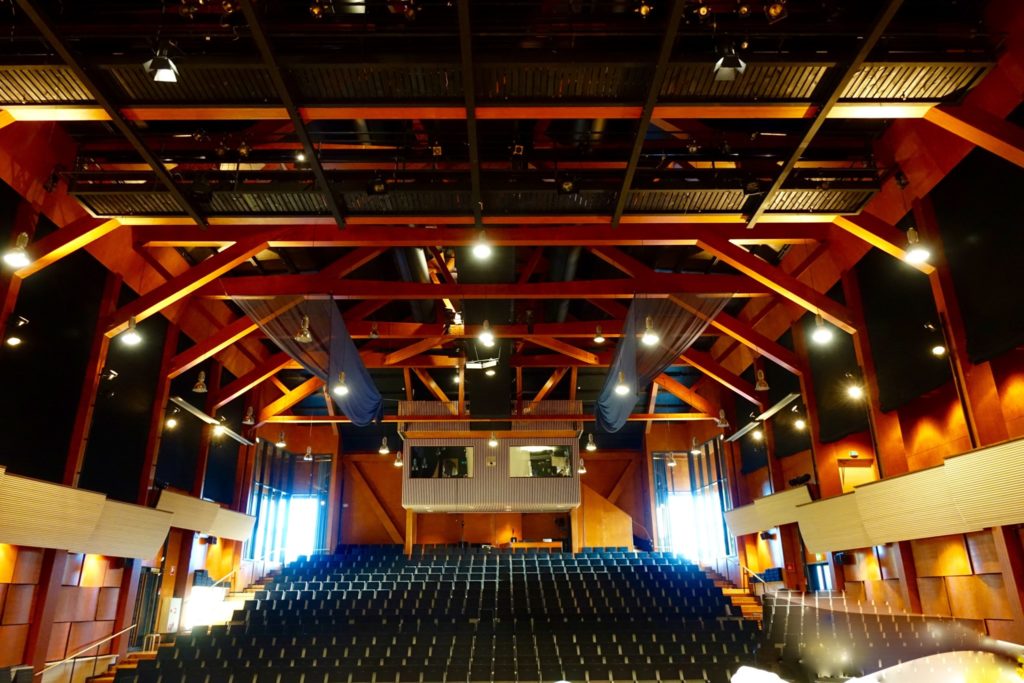 Flex Acoustics founder Niels Werner Adelman-Larsen is in a unique position to help concert venues around the world make their shows sound as good as possible.

He spent 15 years as a touring musician performing in concert halls around the world, studied at the prestigious Berklee College of Music in Boston, and has a master’s degree in acoustics engineering from the Technical University of Denmark. 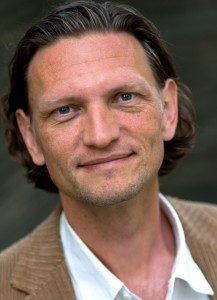 With such an impressive resume, Niels and his company Flex Acoustics are taking the sound world by storm. Flex Acoustics products create a better sounding concert, not only for audiences but also for musicians on stage. A better acoustic environment leads to an even better show.

Growing up, Niels says his two biggest interests were music and physics. He initially studied engineering in Denmark and took a year off to attend Berklee music college. That year turned into five semesters of studies in music and sound engineering.

Rather than going to work as a behind the scenes audio engineer, Niels decided to further pursue his passion for music by becoming a professional drummer. This work allowed him to live the theory he learned about in the classroom.

“Playing in not suitable acoustics several nights in a row would make me tired,” he says. “I became worn out playing challenging venues where the acoustics did not work for the purpose due to reverb at low frequencies.”

This is common among theatres designed for classical music but now staging rock, pop, and jazz concerts. These genres are heavy on bass and other sounds on the lower end of the spectrum and need controlled reverberation in the low end to be aurally pleasing. Classical music needs longer reverberation times to carry the full sound of the orchestra.

Those different acoustic needs were the basis of Niels’ graduate work and later the basis for Flex Acoustics. He recognized that if the acoustics in the room could be adjusted depending on the type of music that was being played, then everyone from the audience to the people behind the soundboard would be happy.

Flex Acoustics offers two options to solve this problem, the aQFlex and the aQTube. The aQFlex is permanently installed at a venue, while the aQTube is portable.

One of the largest implementations of these products was at the 2014 Eurovision Song Contest in Copenhagen. The tubes were, among other absorption, responsible for reducing the reverb time at the B&W Halleme from 13 seconds to 4 seconds — a great accomplishment for a place that used to be a shipbuilding factory.

That project lead to a similar installation at the Amsterdam Arena. Stars like Beyonce, U2, and One Direction have performed with the tubes installed. Niels got to spend time with the sound engineers for these artists and received positive feedback about his products:

“It was the first time we ever got a decently correct response in the bass domain,” one sound engineer said after a concert. “That was wonderful feedback to get from such a huge show,” Niels says. The Tubes are now used on a regular basis in that venue.

The goal is to give a great experience to the audiences. But it has proven useless to ask audiences for their opinions on what sounds good and what does not. Their ears can’t detect smaller differences in reverberation times. They’ll know bad sound if they hear it though although it may be in a sort of subconscious way.

“Artists will play their best under best acoustics, and the audience will get the best performance,” Niels says.

Niels hopes to expand Flex Acoustics to even more concert venues, though he is rarely involved in working with them directly. Rather, he works with architects and acoustic consultants that concert halls have contracted for renovations or sound modifications.

Flex Acoustics continues to refine its existing products and work on ways to further reduce reverberations at low frequencies. The need is greater than ever as bands abandon recordings in favour of more consistent touring.

“Possibly about 80 percent of all music is pop and rock and all of the subgenres within it, so there’s a lot of work to be done to make it sound even better,” he says. “Live music is gaining popularity worldwide in general. Great things are happening.”

Niels is a firm believer in striving for perfection, even if you never achieve it. The journey to get there makes it all worth it.

“I profoundly believe in how we humans keep trying to perfect things that surround us so they comply with our wildest expectations,” he says “It keeps me going and searching for new solutions.”

If you would like to know more about his products or would love to use these in part of your projects, contact us at [email protected]