Aun Koh hopes to make the Straits Clan the anti-club club. It’s modeled after places like the SoHo House in London and the Battery in San Francisco, but with a the modern Asian or Asian expatriate in mind.

Koh’s career has spanned several industries. He’s met a lot of interesting people along the way. He saw an opportunity to bring those media and cultural forces together to reimagine an even better Singapore.

“Singapore’s population is now about 20 – 25 percent expat, as well as huge numbers of Singaporeans who have lived overseas,” Koh said. “People have been using private clubs to create commercially viable enterprises to bring together people who might not normally connect. I thought we could make this happen in Singapore.”

The Straits Clan is spread across four floors and includes three eating places, two bars, meeting rooms, party rooms, an arcade, a performance space, a work space, a spa, florist, and a gym. The club opened with just over 700 members. Koh said he hopes to increase it to 2500 members over the next 4-5 years.

Its name draws from Singapore’s history. Clans fought for social change in the 19th century. The Straits Clan is located in a historic building on Bukit Pasoh Road, which was once known as the Street of Clans. 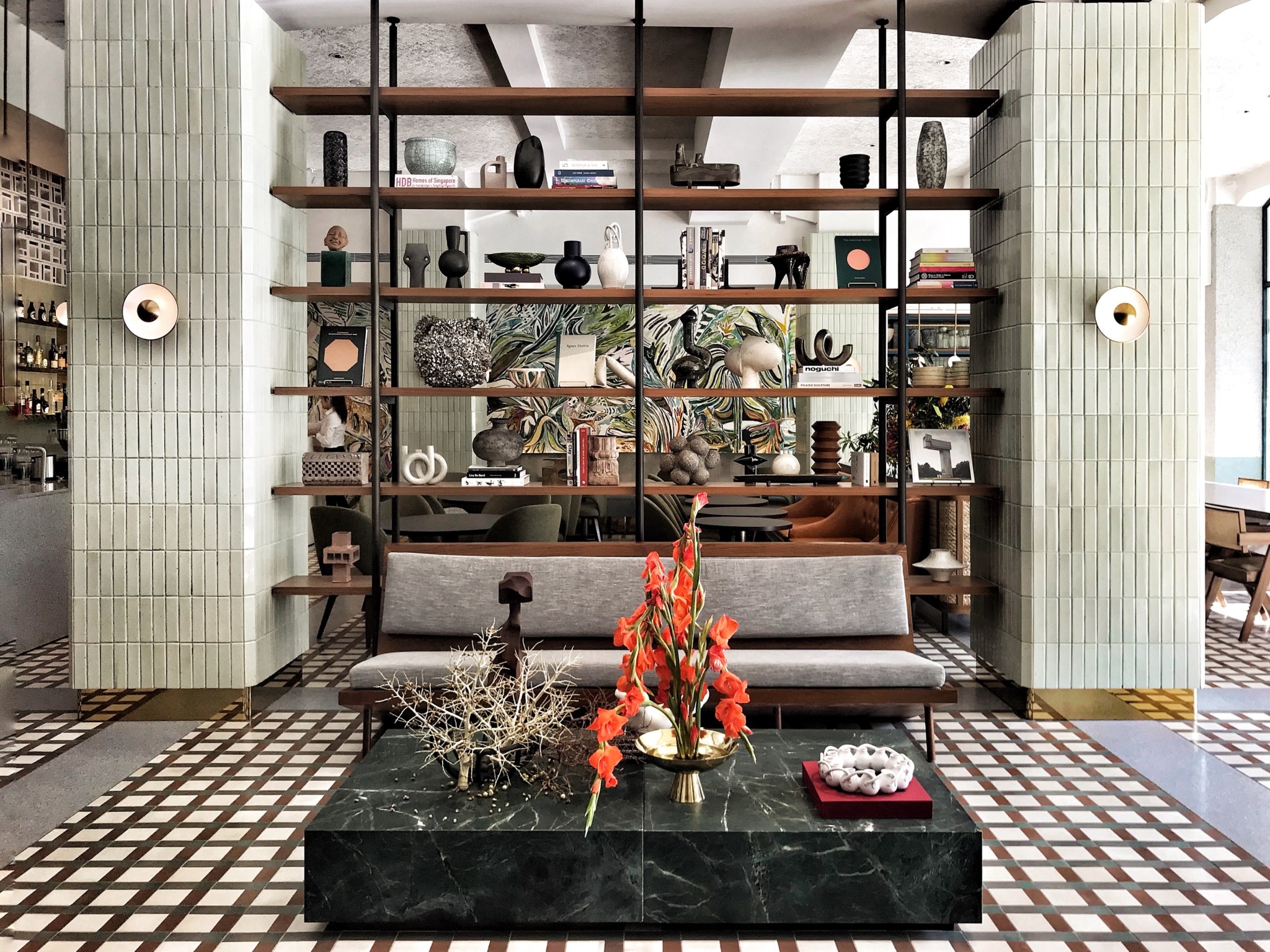 The club’s structure and its business model created some unique challenges for the Soundzipper team when it came to acoustic design. Unlike traditional clubs that charge a high fee to join up front, the Straits Clan’s joining fee was very low. This is an effort to encourage a young creative set to join. The unique pricing model meant was not a lot of upfront capital available for design.

“We had a very strict budget that we overran with mechanical and electrical costs,” Koh said. “Soundzipper had to fit the design and style we were going for within our budget and still make sure the space was acoustically sound.”

The building’s layout also proved challenging. Acoustic reinforcements were necessary to ensure that people listening to an intimate performance in the attic  would not be distracted by what’s happening elsewhere in the building.

“We’re planning to hold a lot of different events from concerts to talks to movie screenings acoustics have to be really good,” Koh said. “The ground floor is a very large open space, but we used acoustic panels to make it feel like you are in someone’s living room.”

For more information on the Straits Clan, visit straitsclan.com.