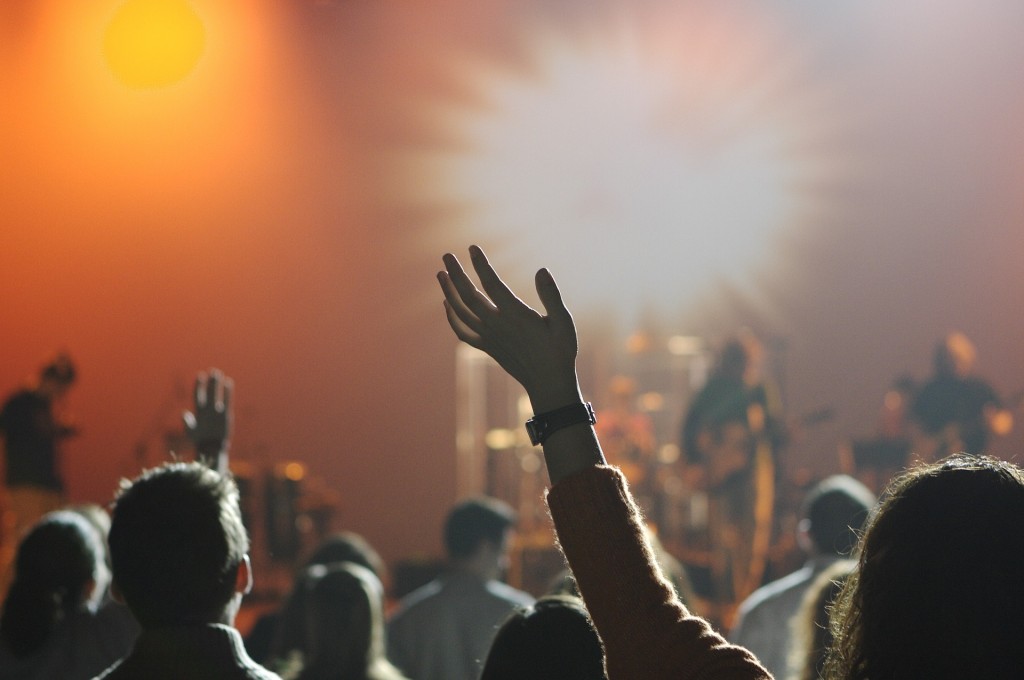 Since back in the day, musicians have been striving to sustain a rock band to reach the main goal: to express their love and passion in music to the masses.

Performance, random jams, collaborations, these are all things every musician loves to do. However, most of the time musicians find it hard to attain even these because they just don’t seem to be able to sustain a band.

Why is this? What can be so hard right? Well it may be more challenging than you think. After talking about what to look in a good jamming studio, in the article below you can find some basic tips that might actually get you thinking about the way your rock band is maintaining itself. It’s time to slip the shoe onto the feet it fits and start walking.

It is possibly the first and far most important factor. In fact, without chemistry, a rock band would barely be able to start. So what is this chemistry everyone seems to be talking about?

According to what we had learnt in school, it’s a subject about the periodic table of elements and mixing coloured, smelly liquids together, hoping that it doesn’t explode. Well… close, but not quite. You could say the one who came up with that word to describe a rock band was probably thinking of how well the different “elements” of a band can combine to produce a “reaction”. Now that outcome is what we all look for. We either produce something new, or we explode.

It is an important point because without chemistry, band mates cannot see eye to eye. Music is an intimate art form of a person. And when there happens to be huge clashes, sometimes all hell breaks loose. We have seen it before. Any fan of Megadeth would know what I mean. Nevertheless, it is important to always take the effort to sustain the friendship and chemistry of a rock band. Think of it as a relationship. The last thing we want is a break up, well, unless you don’t want a relationship at all. But that’s another story. 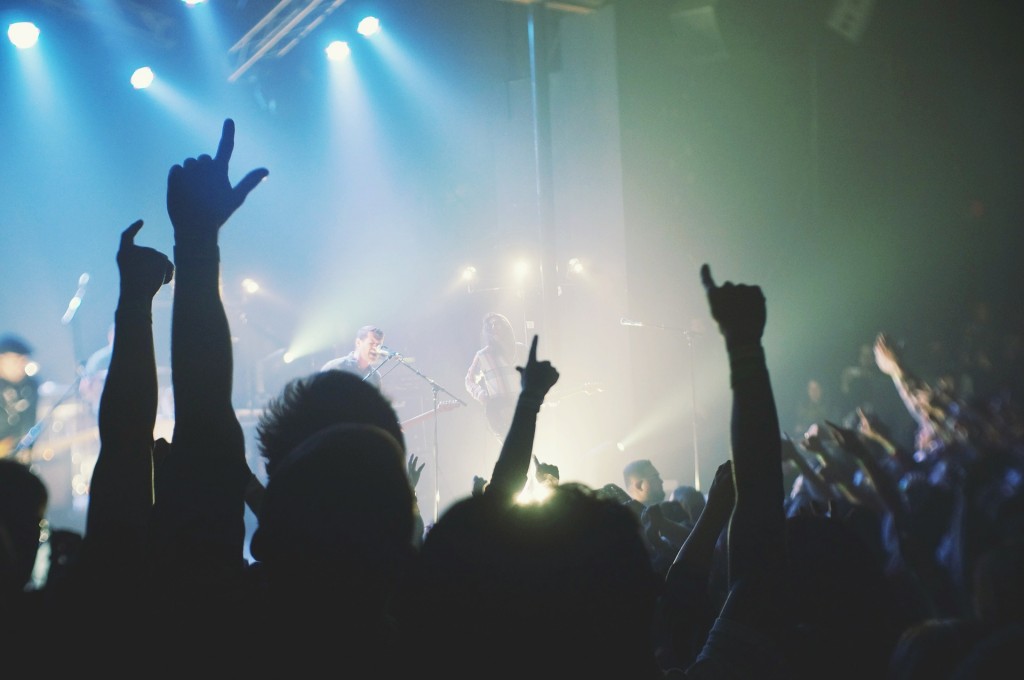 Many young rock bands out there, when asked about their genre, tend to say one thing. “Fusion”. Does this mean that there are so many genres out there that sticking to one becomes mainstream? From the current trend, I would safely say no. Instead, it’s “Fusion” (notice the use of inverted commas) because none of them are actually sure of what they really are. If you ask a rock band about their influences, you’re going to hear pretty standard stuff. But if you ask them individually, you’d be surprised. But don’t get me wrong, this is not necessarily a bad thing.

With proper research, one would understand that rock bands today tend to be rather confused of their genre of music because there is no one genre any of them can stick to. In fact, each and every band member is accustomed to their own specific genre. Sometimes, this can create something we would never expect. I guess we would never know for sure till we try to jam some “fusion” ourselves eh.

This may seem like something small, especially when we’re kids. Try travelling halfway across Singapore with a full time job, kids, and a house to take care off. If your rock band is making it big, be prepared for some sacrifices or the star life is just not for you. It can be really tiring for some to travel, even if they do possess a private form of transport.

Nevertheless, commitment comes into play. Always be prepared to travel whenever, wherever. Yes, just the way Shakira said it for you 90s kids. 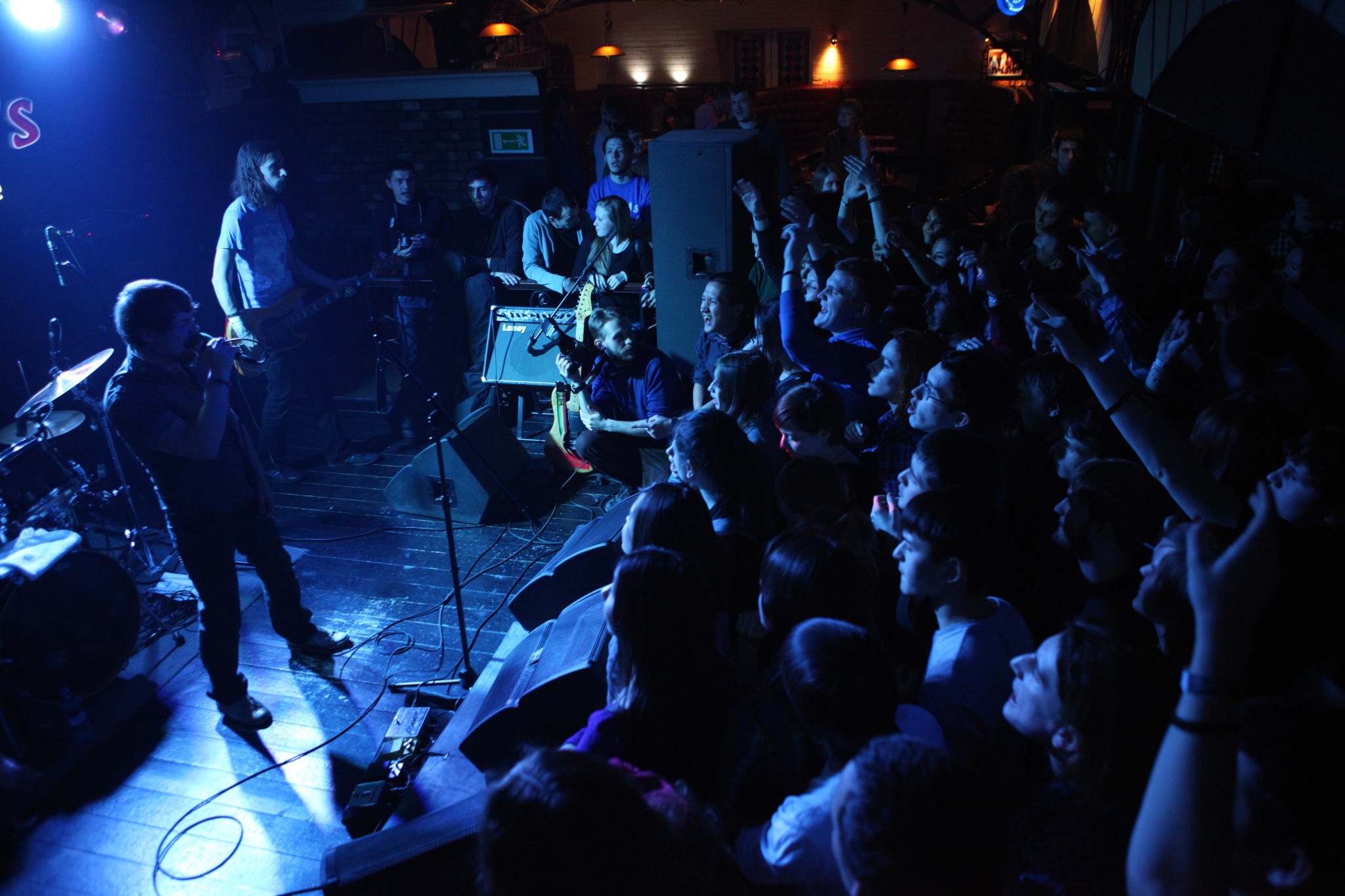 Yeap. The part nobody wants to talk about. You may possess all the great values to become a famous and successful rock band. Without commitment, sorry to say, you’re not going to get far. World famous bands have people joining and leaving time after time. But most of these bands always have a sole member who has been there from the start. The one who carry’s on the legacy.

Although not all reasons are bitter. Sometimes, some members have no choice but to leave because of priorities. Then there are those who take a gamble. From personal experiences, don’t ever do that unless you don’t mind the rest of your band members throwing drumsticks and chairs at you. Don’t bear the grudge and don’t be the grudge. Talk to your members and work something out. Don’t leave your passion if you don’t have to. In the end, music is still part of life.

These are just a few of the many factors that may make a rock band. Whether or not its for the fame and glory. No matter how many fights and quarrels occur. Always remember, the results that we reap in the end, is always worth it!

Do you agree with us? Let us know your opinion in the comments and follow us on Twitter for more tips and articles!